Hay fever – how to protect yourself against pollen 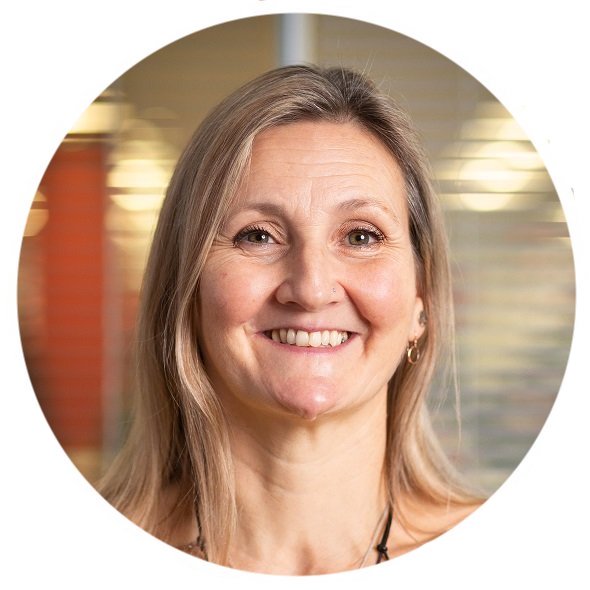 A registered nurse and midwife with over 30 years experience within the health service, Jackie leads the Health at Hand team as clinical manager

What is hay fever?

Hay fever is an allergic reaction to pollen - the fine powder emitted by plants as part of their reproductive cycle. Pollen contains proteins that can cause the nose, eyes, throat and sinuses (that’s the small air-filled cavities behind your cheekbones and forehead) to become irritated and inflamed.

Who is most affected by hay fever?

Hay fever is one of the most common allergies in the UK and affects up to one in five of us at some point in our lives.

Hay fever can affect all ages, although it usually begins in childhood and the teenage years.  For 10 to 20% of sufferers, hay fever symptoms completely disappear with age.

As with many conditions, you are more likely to suffer from hay fever if you have a family history of allergies, especially eczema or asthma. In childhood, hay fever is more common in boys than girls, but with age it affects men and women equally.

When does hay fever start in the UK?

The majority of hay fever sufferers see their symptoms worsen at a particular time of year (often in spring and summer) which is known as ‘seasonal allergic rhinitis’. But severe sufferers may struggle year-round – a condition known as perennial rhinitis. When you suffer depends on the type of pollen you are allergic to:

What are the symptoms of hay fever?

Symptoms of hay fever include:

While there is unfortunately no cure for hay fever, there are many products and treatments available that can relieve symptoms.

The most effective way to control hay fever is to avoid exposure to pollen. This may be easier said than done, especially when the hot summer weather sets in. So, here are other ways to alleviate hay fever symptoms, without compromising on fun in the sun:

In most cases, hay fever can be controlled by making behavioural changes and taking over-the-counter medication from your pharmacist. But it may be worth speaking to your GP if:

How to protect yourself from stings and bites

For most of us, while a sting can be painful and unpleasant, it’s pretty harmless and a minor irritation. But some people are allergic to stings and for them the consequences can be very serious.

What’s that spot? 10 types and tips for parents

Are your child’s spots just itchy and sore or a symptom of something more sinister?

What’s the difference between a food allergy and intolerance, how do you know if you have one or the other, and what are the best ways to manage it?

7 steps to protect yourself from the effects of smog

How smog can affect your health and what you can do to protect yourself.